I've had been wanting to make my website more performant, closer to an old school vanilla website, without any fancy frontend framework. Less is more, right? 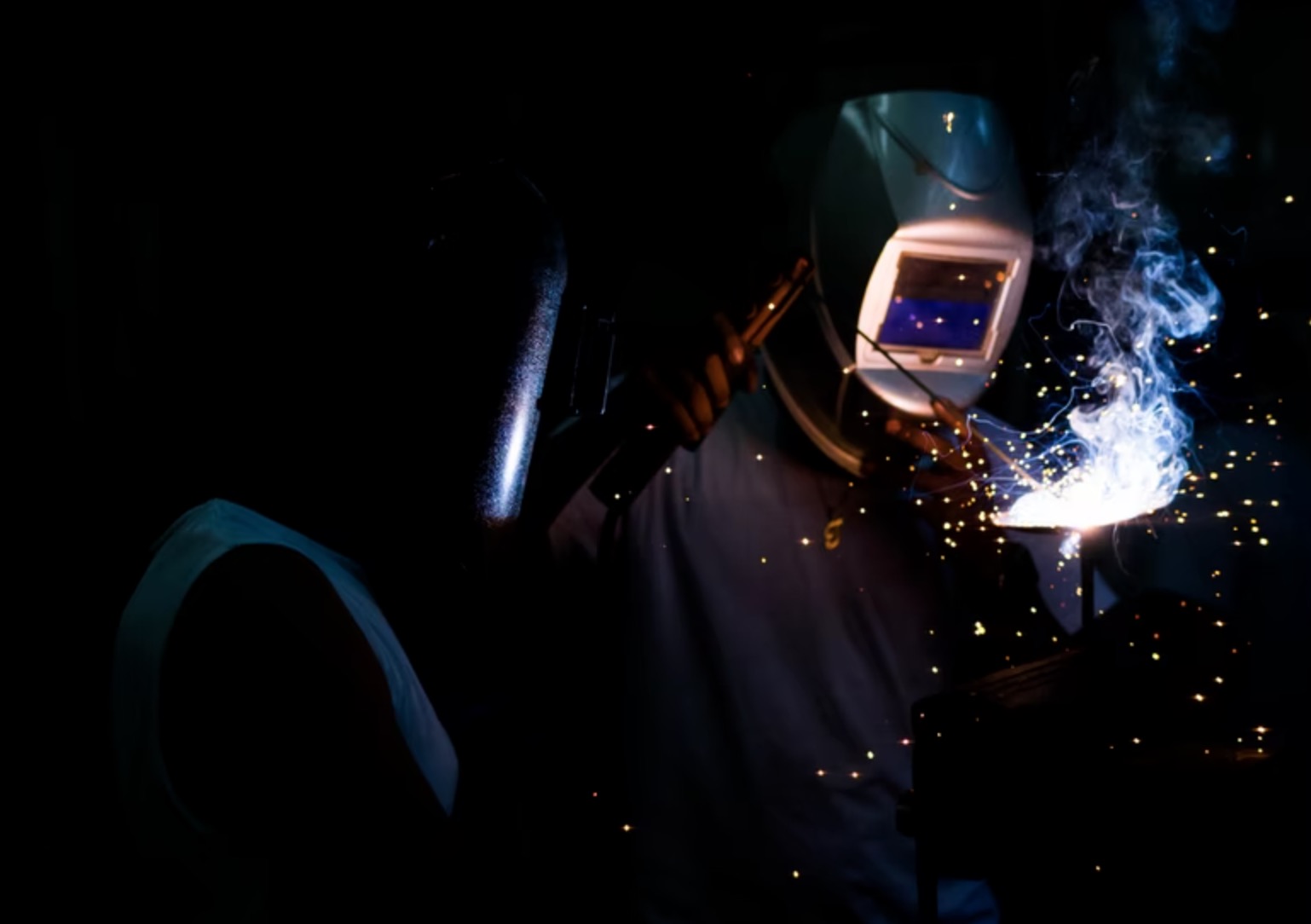 I don't know how ofter others think about changing their websites. I wonder how often they actually end up doing so. I guess it depends on the sort of developer we're talking about..

In the past, I've used my website as a business card (in a way I still do). But I also like to use it as a "safe space" to test and learn new things.

I want it to embody minimalism, not only visually, but as a whole. This means having a simpler stack too. Isn't it funny to think that a web app could evolve as its owner does so too?

Anyways, after some research with this list of static site generators as my starting point, I decided to go with Metalsmith. It is quite bare bone but extensible enough so that you get layout, templates, and other plugins that turn it into a pretty decent developer experience. Check out the repo if you wanna spin it and use for yourself.

The quest to zero

So what were the performance gains? Well, I was using Gridsome previsouly — a very solid static generator if you want to keep it in the Vue universe — so it's not like I was in the red when it comes to web vitals, right? 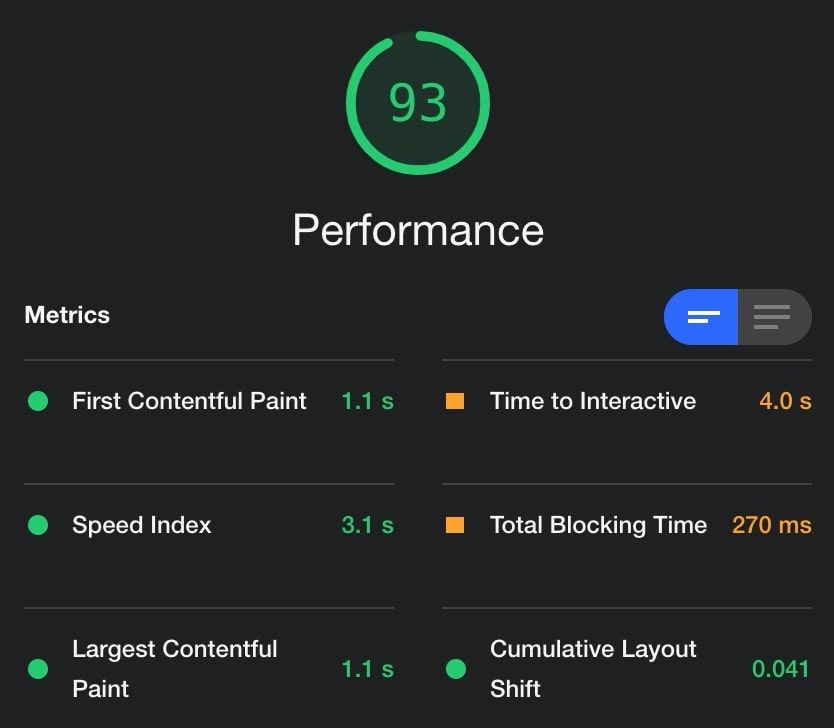 Lighthouse scores for the Gridsome version. Not too shabby.

Yeah not bad. But the TTI was still high, floating around 2-4 seconds. Also, how much data are we downloading just for this simple website? Pingdom Tools has the answer (with Tokyo as the test location):

An average Medium page can download some 3-4MB of data initially.

We're also basically hitting a 3s load time, not ideal if you want to have that crisp instantaneous feel on your ordinary (depending on where you live) bandwidth speed.

Lighthouse metrics between the Gridsome (above) and Metalsmith (below) versions.

TTI was reduced by ≈43% and Blocking Time to 0. The Speed Index (speed at which the user can see something) has improved too by ≈58% — all of these imperative for the perceived (and real) speed.

We've shaved milliseconds almost everywhere, understandable as we've reduced our total amount of JS, CSS and HTML in use. So how much are we downloading right now?

Granted, bits of text information from the previous version were removed from the homepage that we're testing, but that doesn't explain the 305kb less. All right so what about this current page? What's its score? 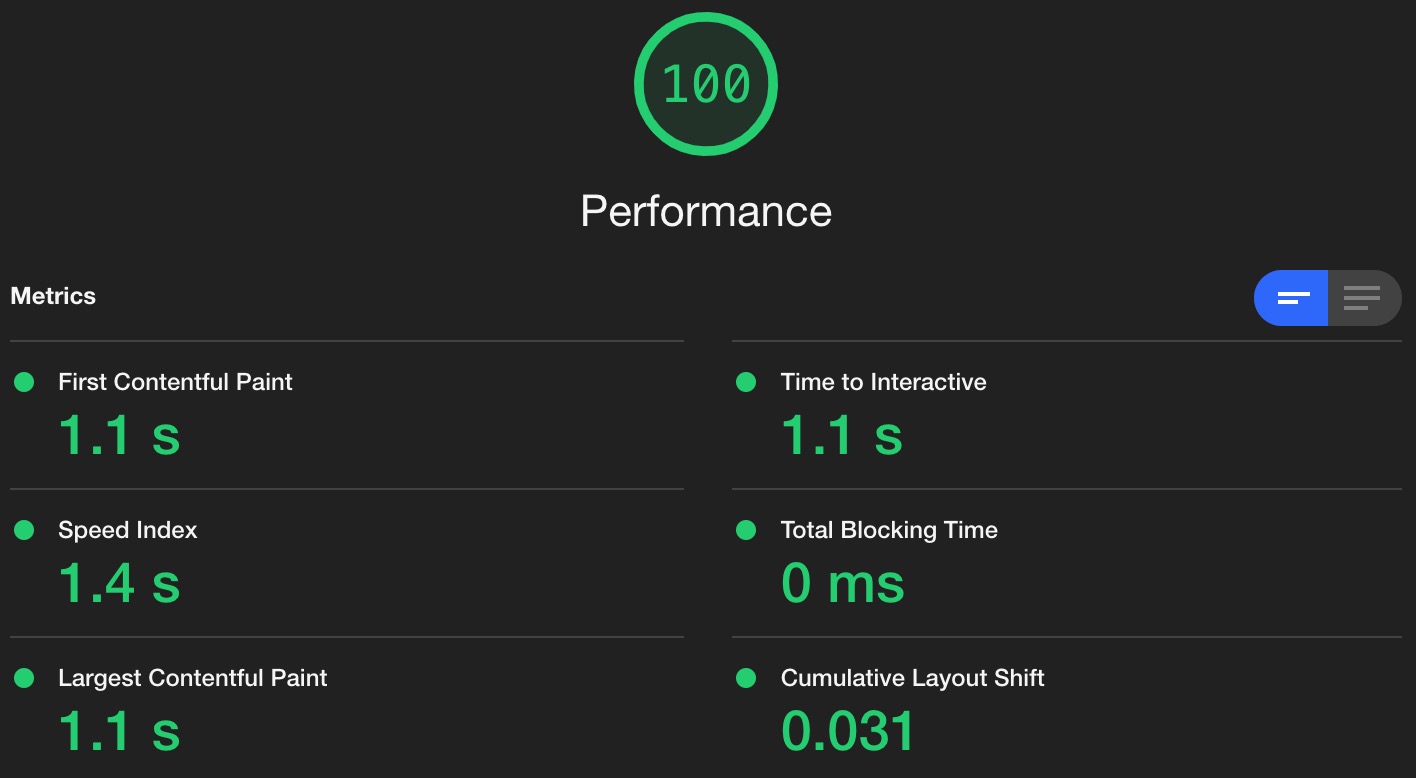 
And the only reason we're not hitting 100% on Best Practices (93) is because we're only providing JPEG/PNG images and not WebP (even though assets were manually compressed).

We're also not lazy loading assets or providing an opt-in asset download approach, meaning we're downloading all of those at once, hence having a page download of about 600kb as soon as we land.

Load time is definitely not terrible.

As for implementing lazy loading, this will likely require a custom NetlifyCMS widget, some code to tell Metalsmith how to compile the markdown to HTML and some custom JS to make use of the IntersectionObserver API to implement the lazy load mechanism itself.

For now, that'll need to wait.

So here's to a weekend hacking away the 3rd version of my website. Pretty happy with the improvements. It's not insane, but it's on the right track.


After all, what's a dev's website if not a reflection of what they value?